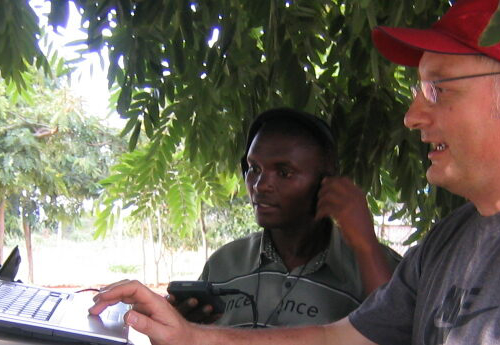 The idea about Danicom was born in Sri Lanka in 1979 when the Danish Broadcasting Corporation (DR) assisted UNESCO and Danida to establish the Mahaweli Community Radio, which facilitated the resettlement of more than one million Sri Lankans as part of a big irrigation project.

The philosophy in the Sri Lankan project was that participatory communication could help minimize social problems and support development – and that is this still the foundation of the network.

Danicom was formed as a division of the Danish Broadcasting Corporation (DR) in 1987 with the mission to use the expertise of DR to support development in the poorest countries around the world.

From 2000 Danicom was a private company, which from 2021 has been transformed into a network of communication experts with experience from countries all over Africa, Asia, Eastern Europe and the Middle East. 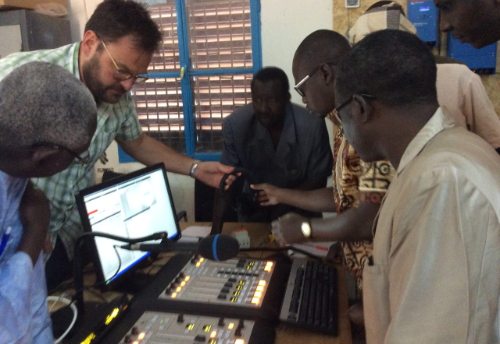 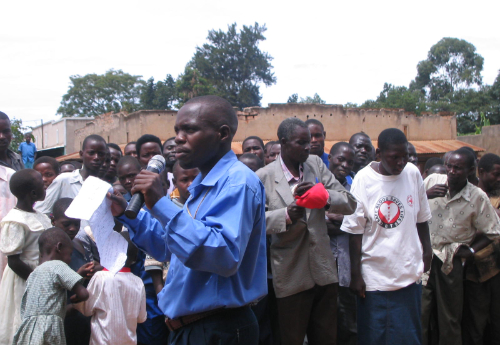 The experts in the Danicom network have worked for